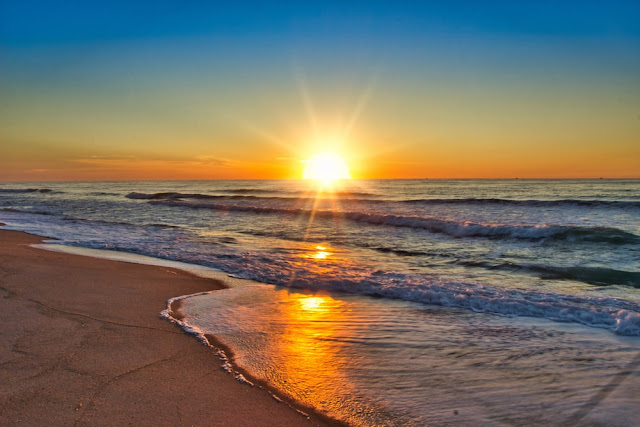 The word Solstice has a nice ring to it. There's a thoughtful chew to the sound of it, hearkening to something alien with international flair.

The Solstice moment occurs twice annually when the tilt of the Earth's axis is inclined maximally from the Sun. Incredibly, Solstice is both Winter and Summer simultaneously depending what hemisphere you're standing on. I only recently realized that twist.

There's definitely a pagan flavor to Solstice, having been important to ancient peoples when they didn't quite understand why the Sun and the Seasons came and went. They imagined great powers at work carrying the life giving power of Sol to and fro.

They were right. Great powers are at work. Gravitational, optical, and nuclear... universal physics that we understand much better now, and take for granted mostly.

But I like Solstice mostly because its a unifier. All Earthlings experience Solstice, regardless of the biological kingdom they belong to. Non-living things too.

In my mind the idea of the Earth as a whole, rotating, revolving, and coasting with the Sun in its sine-wave travels around galactic central is beautiful. And in that moment of Solstice, there's an opportunity to see the world together, as one. (Flat Earthers included)

Happy Solstice!
Posted by Brian Bohmueller at 9:41 AM