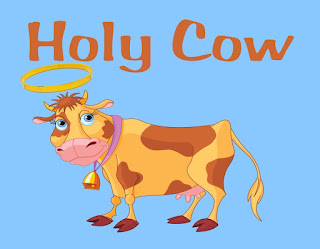 The organic movement has its heart in the right place, but we as a species must leverage mindful standards to better implement greener and kinder food production on this Earth.
Posted by Brian Bohmueller at 10:00 AM No comments: