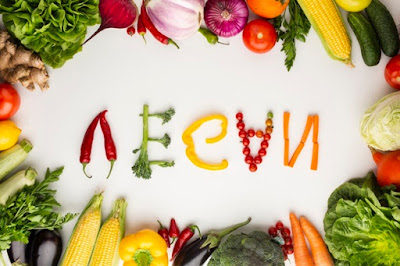 Reflecting on several years of being vegan.
You'd think that choosing a lifestyle that eschews the profit-making and indifference to non-human animal captivity, abuse and killing would reduce ones stress over time. Alas, when you swim against the current of common, culturally baked-in behavior, it can be a rough ride.

In retrospect, sharing meals with omnivore friends and family members is the most consistent frustration. Too often, conversation gravitates around the objectively inhumane entrees being consumed. A varied set of conversational topics would better distract, sure, but one must also contend with the unspoken rule that one better not bring up the environmental impacts, the animal cruelty or relatively healthier options offered by plant based eating.
I get it. "Live and let live" is a cornerstone adage of western liberated society. Unfortunately, when it comes to liberty if we're not talking humans, cats or dogs, very little concern or compassion is engaged actively for the majority of our beautiful planet, let alone in conversation. Still, choosing a connection with family and friends is so important. As with any liberation from oppressive belief one cannot attack the sensitive area too directly to be effective. Better to behave at a higher ethical level with silent toleration and wait for that one in a hundred opportunity to share a positivie, Socratic contemplation that questions carnist norms.

There are other challenges, but in general the vegan existence over the past decade has only improved. There are more options in grocery stores and restaurant menus. Serious journalism on environmental impacts, plant based nutrition, and animal welfare, especially given the context of the Corona Virus. All in all, the vegan movement is a long-term effort, of which I am one tiny participant. To be sure, global changes cannot come quick enough to solve these issues. Nevertheless, it feels good to be part of the solution, while occasionally encouraging others to consider ideas that ratchet up our species' aggregate treatment of the world we live in.

Posted by Brian Bohmueller at 9:52 AM