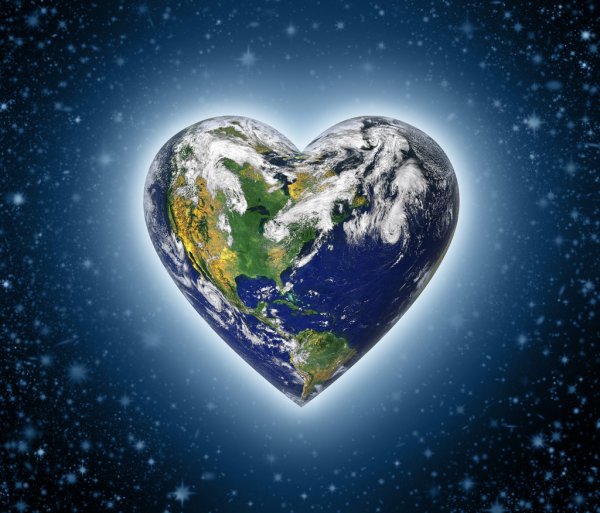 Acceptance seems to be the de facto heart of the Golden Rule: "Do unto others as you would have done unto yourself." On the surface it seems reasonable, but in an earlier post I refined that somewhat slippery, perhaps even tyrannical commandment into The Platinum Rule: "Do unto others as they would have done unto themselves" and further into Rule One: Do Unto Others As Agreed Upon In Good Faith. Those both felt to me like more thoughtful ethical directives which underscore the consideration of others' points-of-view a bit more explicitly (as in by having a conversation with them first) before taking perceived ethical actions.

Arguably, humans are the only species to comprehend fully the abstraction of such a directive, but it often goes without saying, that the "others," "themselves" and "yourself" are also assumed to be human. Our species allegedly stands in value above all other species, each of us possessing an imagined, sacred "soul," that lofty metaphor lacking any evidence while transforming humans into super-natural beings uniquely connected with something eternal, holy, invisible and unsupportable.

To combat such hubris, the rational vegan in me wishes for a further refinement to the be-all end-all credo. Let's call it The Living Rule: "Do unto other living things as they would have done unto themselves (with reason and compassion engaged)."

I add the parenthetical to emphasize there will always be nuance to tailor to the situation. For instance, should the target individual desire a sadistic or masochistic experience then action must take into consideration whether their desire affects themselves or others; or is killing other living things necessary, say, to sustain ones own life.

Which brings us back around to "Judgment." As much as "Acceptance" may feel like the epitome of permitting other living things to exercise their liberty, such a position still engages judgment to make that stand. Unless a being is in as state of such bliss so as not to want to evaluate the ethical underpinnings at all, then a ethical judgment will be made. To be a pure "Accepting" being is to be a being driven by instinct or external physical laws alone.

And so, some paradigm of "Judgment" must be engaged to assess ones own behavior and that of others, and to then decide, ideally with reason and compassion, what actions might be best taken. Certainly, a myriad of variables enter into that judgment process as influenced by biology, community, economics, and belief. Such is the interface of ideal and reality.

To that ends, I propose the best path to good decision making and good policy building is to employ good judgement using evidence-based systems together in our communities. Acceptance in reality might be leveraging kindness no matter what our judgments might be. Such undertakings will always be an ongoing challenge with many moving parts to assess, design, refine and implement. The goal to achieve big picture paths forward for individuals, ecosystems and planet. Indeed, this is in its own right a lofty aspiration for our civilization. Stewardship for all in our world present and future, where we carefully cultivate goodness in ourselves and each other.

Maybe we could label that particular abstraction "love?"

Posted by Brian Bohmueller at 11:24 AM