Realistic Expectations in an Effed Up World 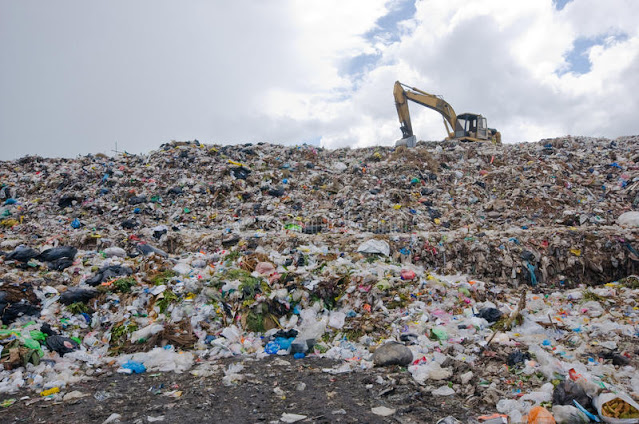 With the world population not expected to peak until 2100 CE at around 10 billion humans, there is continued pressure on the Earth to provide. Already our species has strained the planetary ecosystem to the extreme. Climate change, mass extinctions, resource scarcity, pollution and war between our tribes are all an indication things are out of balance. Civilization may be a boon for humans, in a bell curve advantage kind of way, but as a whole Earth's natural homeostasis is severely out of whack due to humanity's activity.

The optimistic view is that we can sustainably maintain that growing natural population mostly by transitioning to less impactive technology and more minimalist choices Unfortunately, pure optimism perpetuates a lie as big as any of the ancient religions that continue peddle their supernatural deities, "higher powers" that never show up to help except in delusional psychological form. Sciencism, the belief that improving technology will save us, is just as flawed a world view. The reality is unless humanity undergoes a cultural epiphany, our Earth will get ever sicker.

So what is a wishful pessimist to do? It certainly isn't helpful to curl up in a fetal position in fear of all the things we as individuals cannot change. One must build a thick skin to accept the inevitable reduction of planetary biodiversity and ongoing increase of human presence in the world, while doing what we can. Instead of having children of our own, adopt or participate as a next generation influencer to fulfill the evolutionary yearning to be a parent. Instead of striving to be a first world consumer, find a path of minimalism and veganism that reduces the impact on the planet's ecosystem. And, perhaps most tough of all, become an active persuader to win our culture over from those that worship a pyramid scheme economy.

Everything a human can do to spread a culture of honest compassion that reaches outside of human selfishness will reduce the final toll of bleakness. Coupled with evidence-based policies that embrace accountability, the future can be manageable for all its inhabitants. The hardest part is realizing fictional dreams of utopia, whether supernatural or technological, are simply so unlikely that it's best to take a deep breath, center oneself, and take a brave step forward to pitch in to the effort at hand.

Posted by Brian Bohmueller at 7:55 AM