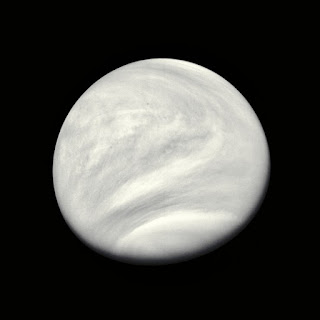 Zwyxtr scrutinizes the sim of the matter artifact.  No quantum signatures of import lie within the corroded metal plate; just the superficial and unintelligible, alien macro-script. Pattern translation protocols suggest the fragment might be a spiritual incantation, one of several etched in metal discovered across the ancient planetscape.

Deeper contextual analysis seem to indicate the world that produced the etchings had thrived here two star pulses ago. Geologic evidence also suggests a sizable moon once orbited here. Whatever sapience existed here had obviously been unable to find the path of Balance at when its evolutionary expansion surged. Indeed, a full percent of the galactic arm's systems showed intelligent life was a natural progression, though none to date save the Zwyxtr had been able to forge matter and energy into post sapient longevity.

Like numerous other worlds, the nest of beings here had barely managed to reach beyond its gravity well before entropy reclaimed them. Even the Zwyxtr had nearly succumbed to the sins of recursive gratification cycles before embracing the path of the Great Patience.

For now this world would be left fallow to mature evolutionarily for a star pulse hence. Perhaps the single lifeform remaining will be transformative; its digestion of acidic gas may reap sentience once more if left alone to contemplate for a fistful of eons.

Zwxtr guided the dimensional energy transport away from the oxidizing cloud planet toward its shining sister planet one orbit starward. Initial luminary data suggest something endothermic waits beneath its intense gaseous atmosphere.

Posted by Brian Bohmueller at 10:40 AM