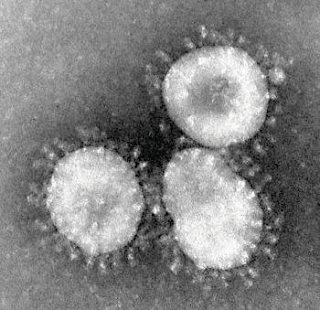 Posted by Brian Bohmueller at 8:54 AM No comments:


Humans got some major payback this year. We once again played with viral fire and now we are getting severely burned. Anyone who has read Jared Diamond's Guns, Germs and Steel understands that animal husbandry and wildlife hunting are the breeding grounds for plague.  Covid-19 like so many other diseases occur because of excessive human interaction with animals.

News update: our species is a product of evolution by natural selection; the lies a dozen religious origin myths tell are magical, fictitious thinking pure and simple. No gods or collective universe energy will be coming to our rescue in this crisis; it's up to us. Unlike our animal cousins we have the scientific tools to understand and to protect ourselves better from pathological plagues like the novel corona virus.

In general, non-human animals are biologically similar enough to humans to permit mutated pathogens to occasionally jump the species barrier. These zoonotic diseases are natural mutations exacerbated by human practices. Sure, we have accumulated scientific wisdom to battle against these "acts" of Nature, but we fools in we do so little in the way of prevention.

How can we significantly reduce zoonotic occurrences like H1N1 (swine flu) H5N1 (avian flu), and SARS (bat incubated pathogen tbd), and Covid-19 (pangolin incubated virus tbd)? The well-reasoned, straight-forward answer is we can stop imprisoning and harvesting as many animals as possible and shift faster toward using plant agriculture as a substitute for for all the unnecessary animal products our culture has blindly kept as archaic ("because we like them") carnist traditions.

Each of us, our communities and civilization as a whole can choose a better path. Yes, we can fight zoonotic diseases with medical technology once there's an outbreak, but an ounce of prevention in this case is worth a mega-metric tons of cure!  A solid preventative consideration to start us down that road is choosing to transition society toward being vegan aligned. At its heart compassion and reason make veganism a foundational ethic of goodness for everyone. Indeed, whole plant food diets can also be healthier, but when it comes down to it eliminating animal husbandry and hunting would be a boon for the health of our planet and our species.

Individually we can help in this way to avoid the next zoonotic pandemic, but we also need inspired leaders that encourage a healthy global ethic.  If we don't, Nature will only more frequently throw catastrophe pie in our collective faces.

Posted by Brian Bohmueller at 10:21 AM No comments: 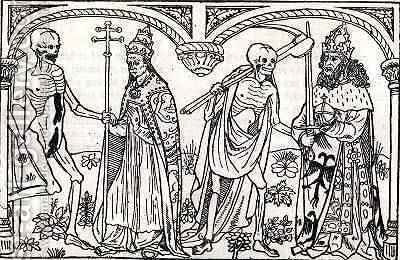 by decree, a bouquet of dark humor unto thee
as western consumerists doth writhe in macabre danse
Nature serves up a warm slice of Strüdel-19
dripping with jazzy downward note-spirals a la NASDAQ

the measure of a human; viva la rÉvolution
L'appetito exclaims It's Alive! sans consideration
Blitzen! tribal myths of fleshy resurrection
the emperor and the pope hook up for holy digestation

each of us plays our part in the H. s. sapiens show
genetically encoded for carpe diem and family first
wielding compassion like a switch-blade
and reason like a cerebral plume con autoerotica
thinking better to act better...maybe next time?

Posted by Brian Bohmueller at 2:37 PM No comments:

Love in the Time of Covid-19 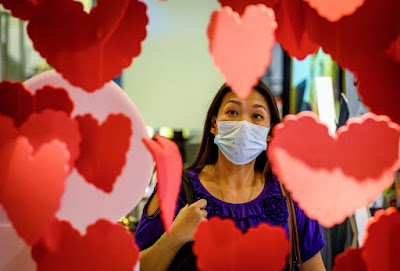 It might feel like a strange topic to bring up with a world pandemic underway, but cliche or not, love runs strong in times of need.

There are many definitions for love but I primarily see love at its core and in action as when we put the well-being of others ahead of our own.

During this crisis, civilization will implement all kinds of imperfect medical, social and economic processes in the fight against Covid 19. If we keep love in mind as the motive for these efforts then our species can level up as a world presence.

Thus and therefore, each of us needs to reach inside, center ourselves, and reach out to our friends, family, community and world to give good energy to the compassionate and rational solutions that the CDC, WHO, and experts in general share. During this time, each of us in our own way can step up to support those we know, and even those we don't; the estranged, homeless, immigrant, and curmudgeonly.

Yes, this emergency will come to an end eventually, and how we as individuals acted guided by our own inner love will say a lot about ourselves and the human race. Then, after the grief wanes, as we evaluate our losses and implement better science and systems with loving care, we can look back and laugh at this crisis as "the 'one' where stores ran short on toilet paper."
Posted by Brian Bohmueller at 9:30 AM No comments: 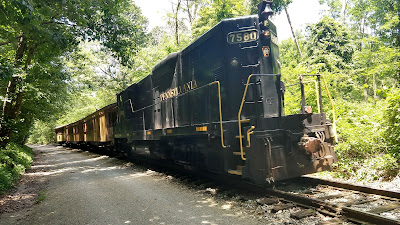 A Call for Transcendance 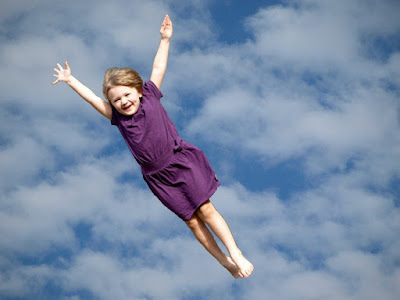 It's become obvious, it is up to us as global stewards to transcend Nature with ethicality. For eons we've listened to priests and priestesses, to their gossipy wive tales of yore, to the phantom whispers of our own misguided conjectures. We've even labeled some of these directives as the infallible word of higher powers, though they've never shown up to lend a hand.

It very well may be okay for foxes to slink up on their prey in Nature, but our slaughter of sentient creatures is no longer necessity. We may have designed corporations as constructs to hyper-efficiently work the loopholes of "free markets" so that they may steal from labor and planet to generate excessive profits for shareholders. We each may have been sold the idea it's okay to cheat to win the game, alas our ethic can be reforged integrating evidence based feedback loops and heartfelt integrity.

Together we can chant "forward!"

The time has come for caveat emptor to meet internet fact checking in the court of the living. If we choose, we can compost the myths and the conspiracy theories. We can implement compassion and reason to achieve realistic dreams for each of us, our communities and our planet. If you dare, let's build a new civilization that pursues a rational ethic, a reasonable lifestyle, and relationships worth their weight in Unobtainium.

Indeed, let's dream the unthinkable, to be the best we can be, and shout within ourselves "if not today, then when!"
Posted by Brian Bohmueller at 2:47 PM No comments: 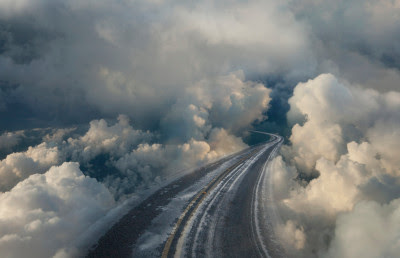 I'm still processing a week-long silent meditation retreat I just attended this month. The experience didn't enforce stringent isolation nor did it establish a blissful zone of peace for me. For the dozen of us present it did encourage speaking only when absolutely necessary or for brief questions during meditation talks. Eye contact was discouraged or any real interaction. The primary task at hand was to focus on presence of mind through breath work and during mindful walking throughout each day.

Having meditated off and on in the past, I had anticipated that a week of silent attention might provide a breakthrough exploration of what exactly consciousness is. In execution, the "being present" activities were intriguing and vivid at times, though toward the end of the week I developed a mild headache from the intense persistence of attentiveness. In the final days I ended up journaling and contemplating a variety of ideas rather than sticking to the meditative regimen. The many solo nature walks I made were joyful, taking on the guise of childlike adventure.  (There was also a "secular buddhist" component to the experience, but I'll reflect on that aspect another time.)

In the end, I still like the idea of choosing to immerse in short silent periods to stay in touch with the real world, a world of sensation that often gets set aside in favor of the busyness of everyday life. And though ones own mind may have mysteries to reveal in its depths, I have become a bit cautious of trying to deconstruct what millions of years of precarious evolution have assembled.
Posted by Brian Bohmueller at 1:31 PM No comments: